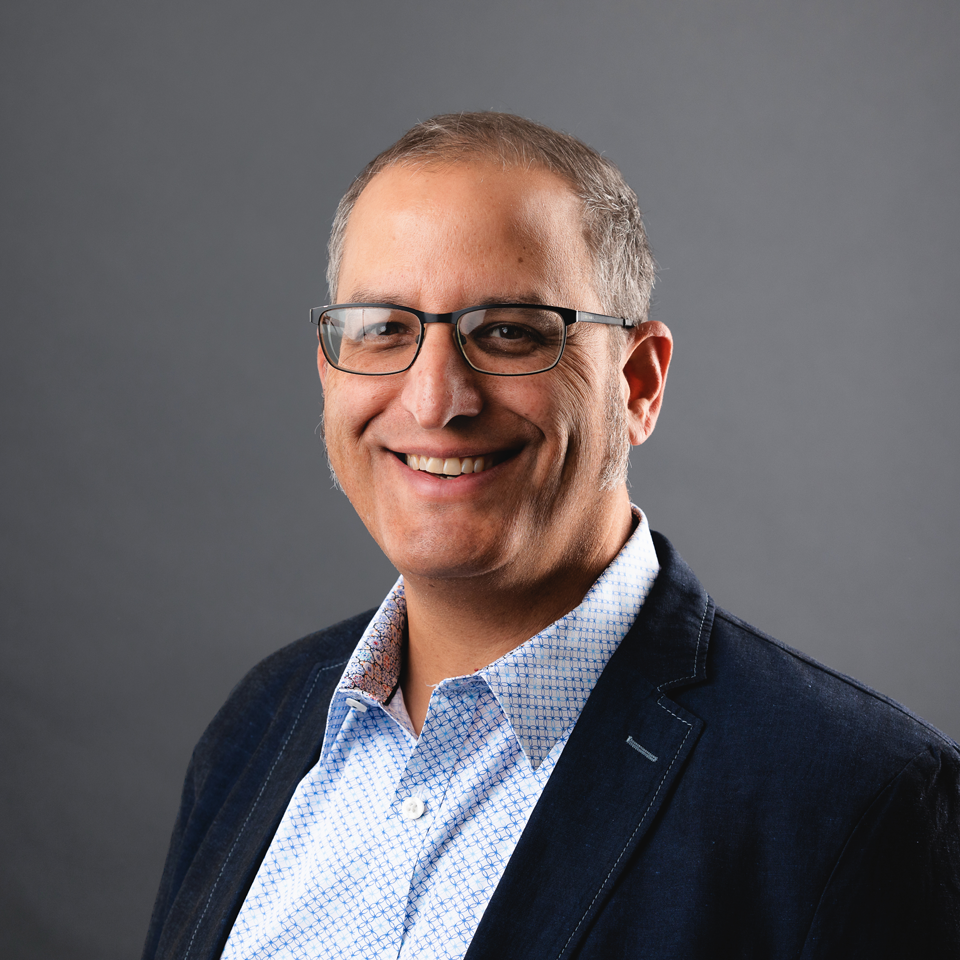 After earning concurrent undergraduate degrees in Biology and Organic Chemistry from the University of Maine, as well as his MBA from the Bainbridge Graduate Institute, James began his career with Westinghouse Laboratories in hazardous waste management. In 2000, James made a dramatic career shift, joining Salt Lake Brewing Co., the parent company of Squatters Craft Beers & Wasatch Brewery, as Director of Operations. During his tenure with SLBC, James focused heavily on corporate environmental responsibility. James was the driving force behind several high profile, citywide sustainability initiatives, including curbside glass recycling and the commercial grade food waste digester program, both of which have left an indelible mark on Salt Lake County and beyond. In his free time, James enjoys being bested on the tennis court by his partner, Jackie.