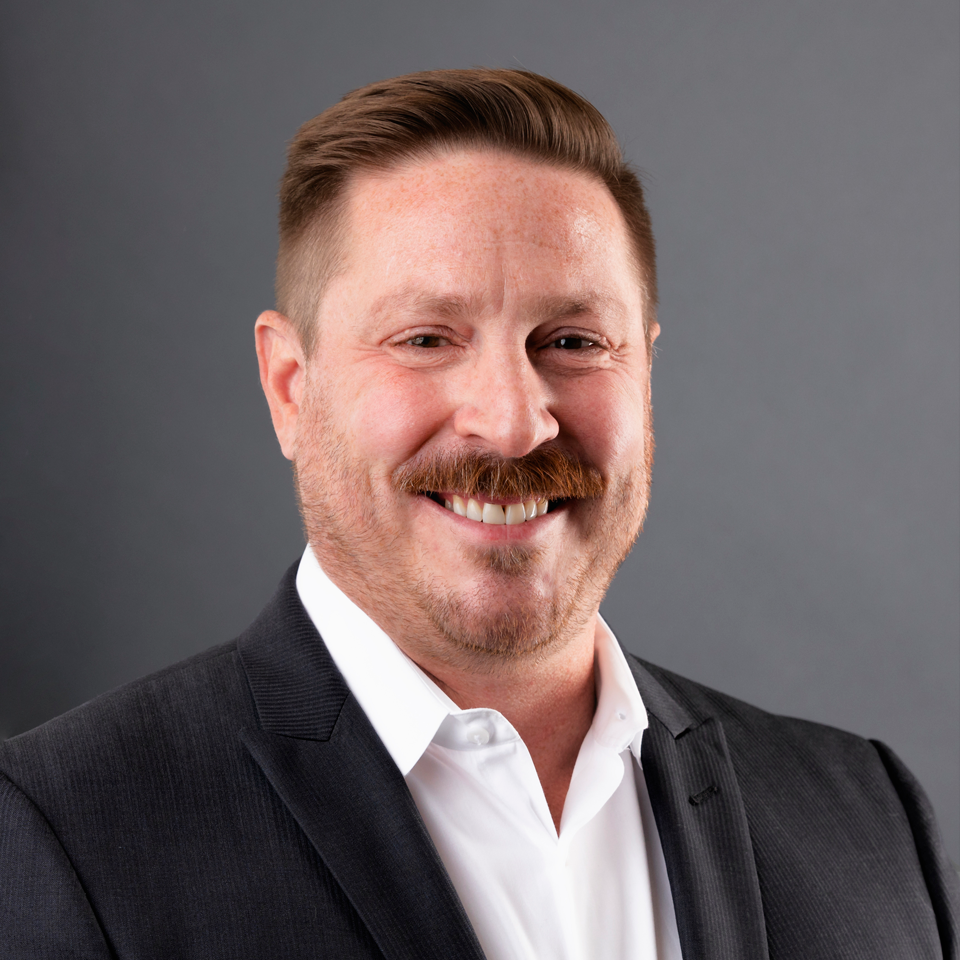 In 2019, the scope of development for Lotus grew to include best-in-class hospitality brands and ventures. It was at this time that Lotus brought proven operator, Doug Hofeling, on board as President of Hospitality. After earning a degree in Political Science from the University of Utah, Doug began his career with Salt Lake Brewing Co. in 2000. Doug rose through the ranks of management quickly, eventually becoming Chief Operating Officer over five branded Brew Pubs, one Tap Room and 400+ employees throughout Salt Lake and Park City. Doug served concurrently as Vice President of Brew Pubs on a national platform for SLBC’s parent company, CANarchy Brewery Collective, overseeing 17 food and beverage operations from coast to coast from 2016 until joining Lotus in early 2019. Utah-born and bred, Doug is an avid outdoorsman and claims to be a skilled snowboarder.